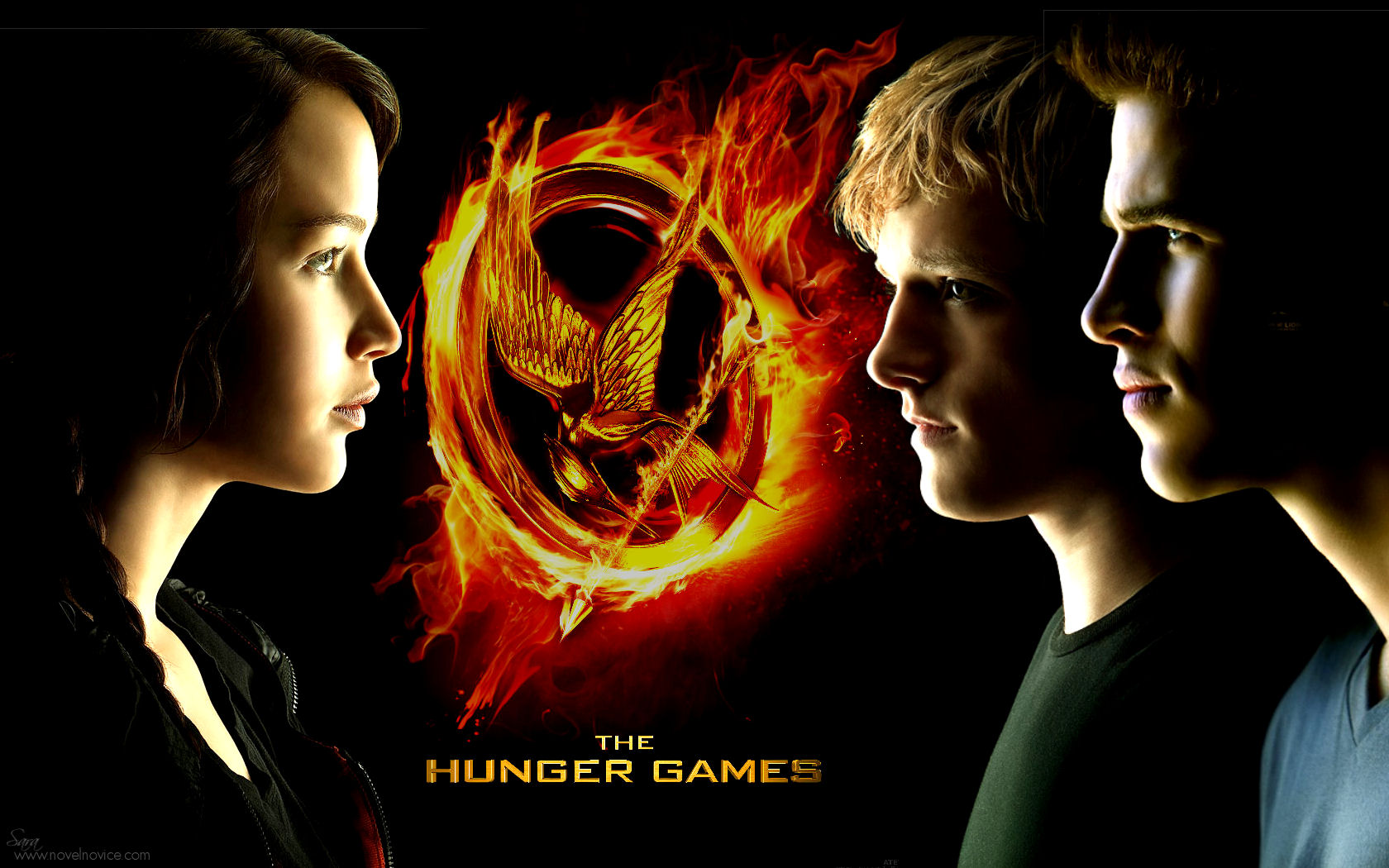 When I saw the first Hunger Games movie 6 years ago I was extremely disappointed by the ending because Peeta does not lose his leg like he does in the first book.  This may seem silly or even petty because Peeta being an amputee is in no way a central part of the book’s storyline, so it logically makes sense that it was cut out of the movie, but I want to share my thoughts about the opportunity I believe was lost, as well as why it upsets me.

I recently listened to the entire Hunger Games series on Audible, and the best part about Peeta being an amputee is that it rarely comes up in the plot.  Sure he surprises Katniss with his artificial leg on stage when they’re being interviewed after the Games and the book makes mention of him being slower than Katniss (thus the reason they are separated during the rescue from the clock arena), but he was always slower than Katniss even when he had two biological legs so that’s not really much of a difference.  This lack of focus on Peeta’s disability is exactly what I loved about it in the books.

In general, mainstream media either leaves out people with disabilities entirely or if a character has a disability, then that becomes some central aspect of the storyline.  It is so rare that we see a main character in mainstream media who has a disability that is not a focus of the story, and this is why I was so disappointed in the movie.  In the book, Peeta is an amputee, but that is merely a part of who he is and does not take over the storyline in any way, shape, or form.  I absolutely loved that Suzanne Collins took a main character, gave him a disability, and then moved on with the story without dwelling on the disability or turning the story to focus on that.  This is such a wonderful portrayal of how some of us experience disability as a part of who we are, but not necessarily the central point of our being or our story.  We are able to live meaningful and positive lives, just like Peeta does in the book, and the disability is not our entire storyline in life (though it certainly impacts it).

In the movie, however, Peeta does not lose his leg, so he is never portrayed as a person with a permanent disability.  The film reached millions of people and I think it could have sent an amazing message about disability being just a part of a person’s life had it followed the storyline of the book.  However, the filmmakers chose to skip over the fact that Peeta lost his leg and missed what I think was an amazing opportunity to portray disability in a new light within mainstream media.